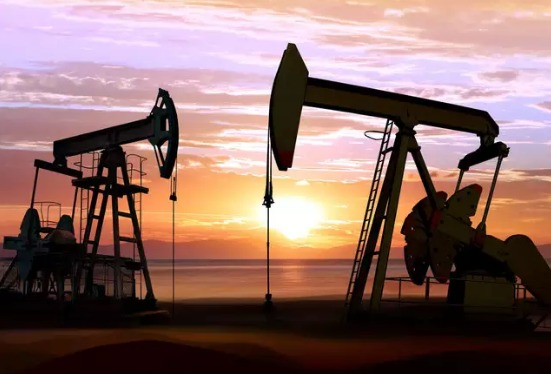 The bid submission process under Discovered Small Fields (DSF) Bid Round – II was successfully completed on January 30, 2019. The bidding under DSF bid round-II started on 9th August 2018, and 25 contract areas were on offer covering 59 discovered oil and gas fields, spread over 3,000 Sq. Kms with prospective resource base of over 190 MMT (O+OEG). Directorate General of Hydrocarbons (DGH) received 145 e-bids for 24 out of 25 contract areas under the DSF Bid Round-II by the deadline of 1200 Hours on 30th January 2019.

Details of the bids received under DSF Bid Round II